Freight (G) - $20.00
Signature is required on Delivery. If you are located outside Sydney, Melbourne or Brisbane Metro areas our customer Service can contact you if your order incurs additional freight charges due to location or oversized items (See conditions)

-The Blue microphones Yeti is one of the most advanced and versitile USB microphones on todays market. With exceptional sound and performance, the Yeti can capture anything with a clarity & ease unheard of in a USB microphone. The YETI is an advanced and versatile multi-pattern USB microphone. It combines three capsules and four different pattern settings and is a great tool for creating amazing recordings.


The Yeti is one of the most advanced and versatile multi-pattern USB microphones available anywhere. Combining three capsules and four different pattern settings, the Yeti is an ultimate tool for creating amazing recordings, directly to your computer. With exceptional sound and performance, the Yeti can capture anything with a clarity & ease unheard of in a USB microphone.
The Yeti features Blue's innovative triple capsule array, allowing for recording in stereo or your choice of three unique patterns, including cardioid, omnidirectional, and bidirectional, giving you recording capabilities usually requiring multiple microphones.
The Yeti utilizes a high quality analog-to-digital converter to send incredible audio fidelity directly into your computer, a built-in headphone amplifier for zero-latency monitoring, and simple controls for headphone volume, pattern selection, instant mute, and microphone gain located directly on the microphone. There are no drivers to install - simply plug the Yeti into your PC or Mac, load up your favorite recording software, and record something amazing.
The legend of the Yeti continues with the most advanced and versatile multi-pattern USB microphone roaming the wild today. The Yeti features tools and recording capabilities usually requiring multiple microphones and devices, all with the simplicity of a plug 'n play USB microphone.
You can quickly select from each of Yeti's four pattern settings (stereo, cardioid, omnidirectional, bidirectional) by simply rotating the pattern selector knob. The chart below shows each pattern's symbol, sound source direction, and suggested recording applications.
For a more in-depth look at each pattern, please refer to the detailed descriptions and frequency response charts further down the page.
The Stereo mode is great for capturing a realistic stereo image. To start, point the microphone at the sound source that you want to record (the "front" of the microphone is the side of the microphone with the Blue Microphones Logo). Depending on the instrument and/or sound that you want to achieve, place the grill of the microphone anywhere from 2 inches to several feet in front of the sound source. By centering the sound source, you will get equal amounts of signal in both the left and right channels. If you want a little more of the signal in the right channel, move the sound source a little to the right side of the mic (as if one is behind the microphone), and if you want a little more of the signal in the left channel, move the sound source to the left (as if you are behind the microphone). Alternatively, you can record everything as centered as possible, and easily adjust the position when you're mixing the recording. If you want the sound in the right or left channel only, you should try using the cardioid, bidirectional or the omnidirectional setting, and use your software to hard-pan the sound to the left or the right.
Cardioid is the most commonly used mode and can be useful in most any situation. If you are recording vocals, a podcast, or a voiceover, cardioid is likely your best choice. When recording in cardioid, sound directly in front of the microphone is picked up while the sound at the rear and sides of the microphone is not picked up. Therefore, you will want to arrange the source directly in front of the microphone. Cardioid will deliver the most direct, rich sound, but will not offer as much airiness or presence as the other recording modes.
Omnidirectional means that the microphone picks up sound equally from all directions. This setting is perfect for recording a group of musicians all playing at the same time, recording a conversation between multiple parties around a room, a conference call, or any other situations where you want to capture the ambience of 'being there.' Because sound is picked up from all directions in this mode, the orientation of the microphone isn't crucial, but as a good rule of thumb, start by orienting the front of the microphone at the primary sound source you wish to record.
Bidirectional means that the microphone picks up sound at the front and rear of the microphone, while the sounds to the sides are "rejected", or not picked up. The bidirectional setting is very useful in achieving a nuanced, pleasant sound when recording musical instruments, and is perfect for recording an interview with two or more guests. By placing the microphone between two or more subjects (front of microphone facing one source, rear of microphone facing another), you can achieve a natural sound without the complexity of using multiple microphones.

-The Blue microphones Yeti is one of the most advanced and versitile USB microphones on todays market. With exceptional sound and performance, the Yeti can capture anything with a clarity & ease unheard of in a USB microphone. 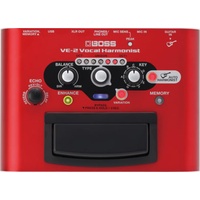 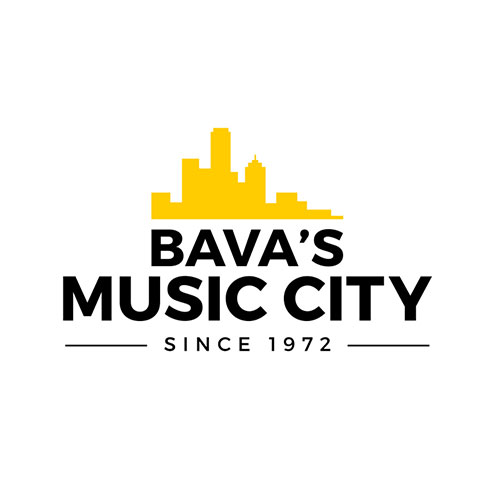